In March 2020 the government announced an additional £5 billion investment called the Pothole Action Fund for England. However, the Asphalt Industry Alliance announced in their 26th annual report in 2021 that local authorities would require £12 billion extra to bring the local road network up to scratch.

Potholes have increased in frequency and numbers because a large portion of local authorities have been hit with unforeseen costs, England 43% Wales 56% as a result of structural failures caused by adverse weather and increased traffic.

The number of potholes filled over the last year has dropped for the second successive year but is still high at 1.7 million.

Potholes are a symptom of poorly maintained roads and have serious effects on road users. Roadfill® and its products Roadworx® offer a cheaper, quicker and environmentally cleaner way to solving this problem. 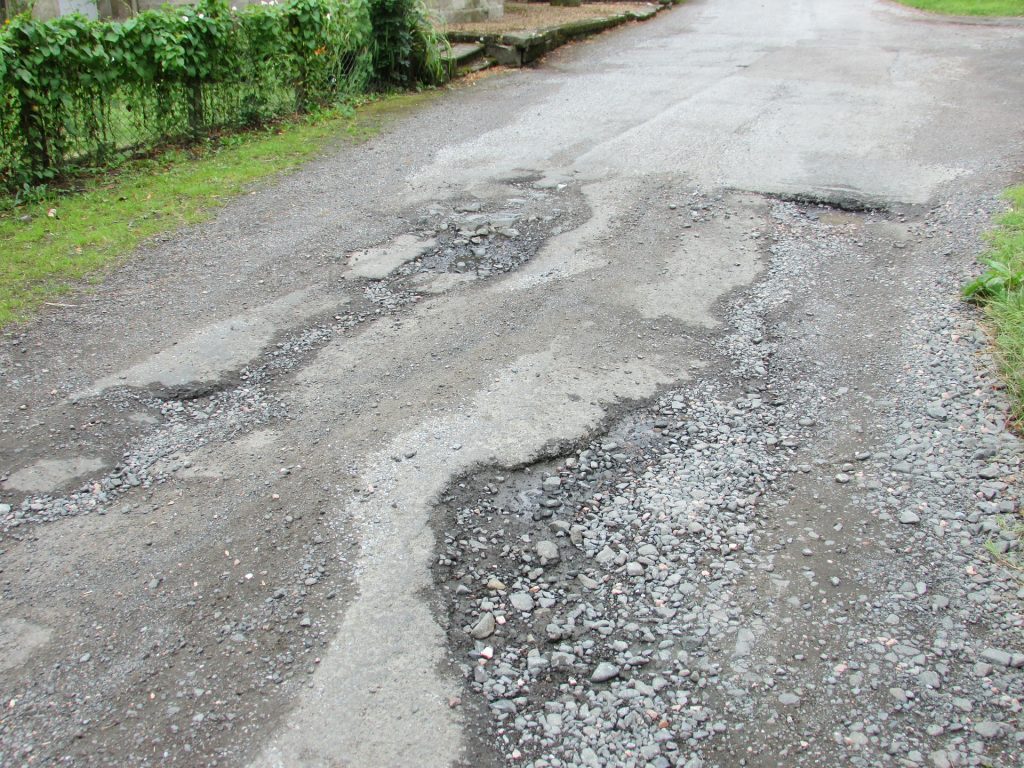 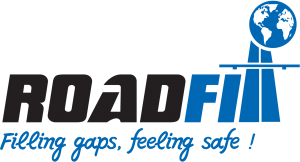