Highways England is responsible for operating and maintaining England’s motorways and major A- roads. Local roads are managed by the relevant local authority whilst roads in the capital are managed by Transport for London.

For the period between 2015-2020, the Department for transport allocated £15.2 billion to Highways England with £6 billion being provided directly to local authorities (excluding London) to maintain local roads. In addition, in 2020 the government set up a £5 billion Pothole Action Fund.

The UK government provides separate block grants to the developing regions of Wales, Scotland and Northern Ireland. Roadfill® is able to offer local authorities savings of up to 50% on their budgets. 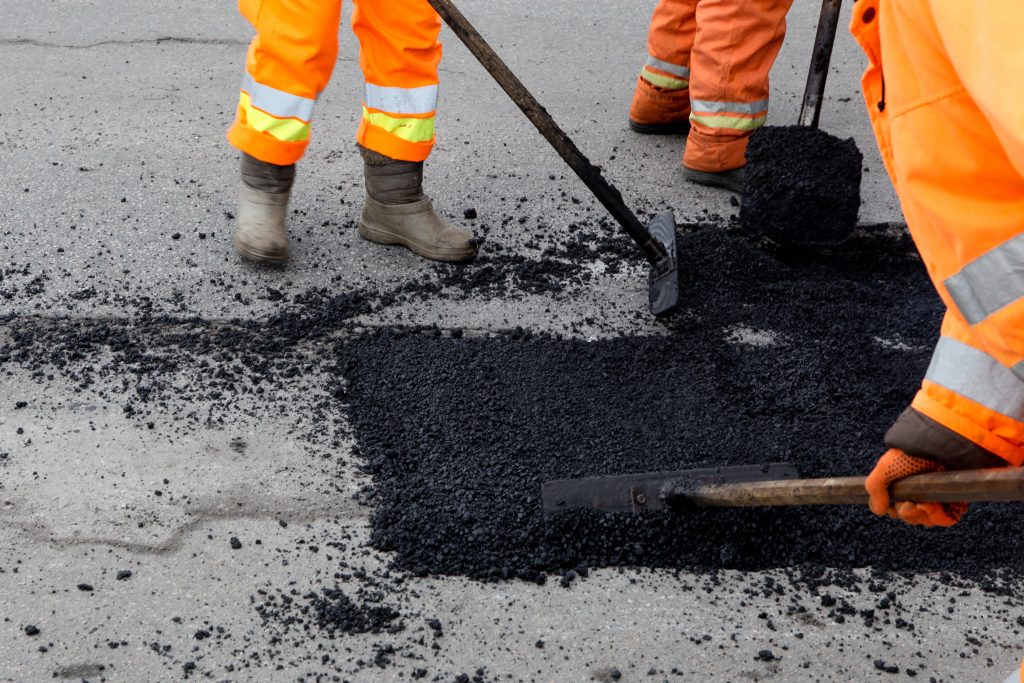